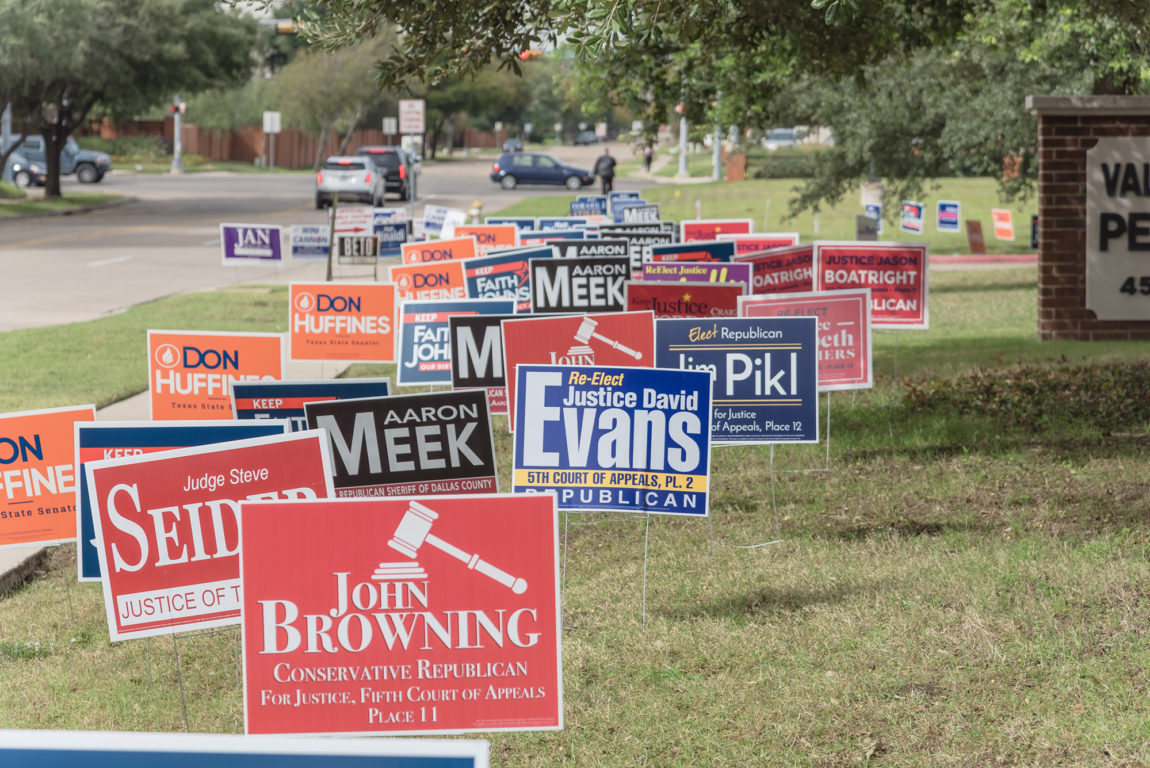 I want to update you on some good news that you won’t see in the mainstream media.

You see, year after year the media tries to claim that being pro-life is harmful politically.

But once again this year they were proven wrong.

While the fortunes of the two major parties tend to wax and wane, NPLA members have continued to build support for the Life at Conception Act in Congress.

The result has been new all-time record numbers of cosponsors in each of the last three Congresses.

And where we mobilized our members in hotly contested races, most pro-abortion politicians actually did the best they could to duck the abortion issue.

But NPLA members in those districts held them accountable, and when the dust settled, 148 out of 172 races targeted by your NPLA and our affiliated PAC elected pro-life champions.

Furthermore, five Senate candidates, all with pro-abortion voting records or positions, went down in defeat.

Now it’s up to you and me to hold them accountable to build for ultimate passage.