Legislating Death from the Bench 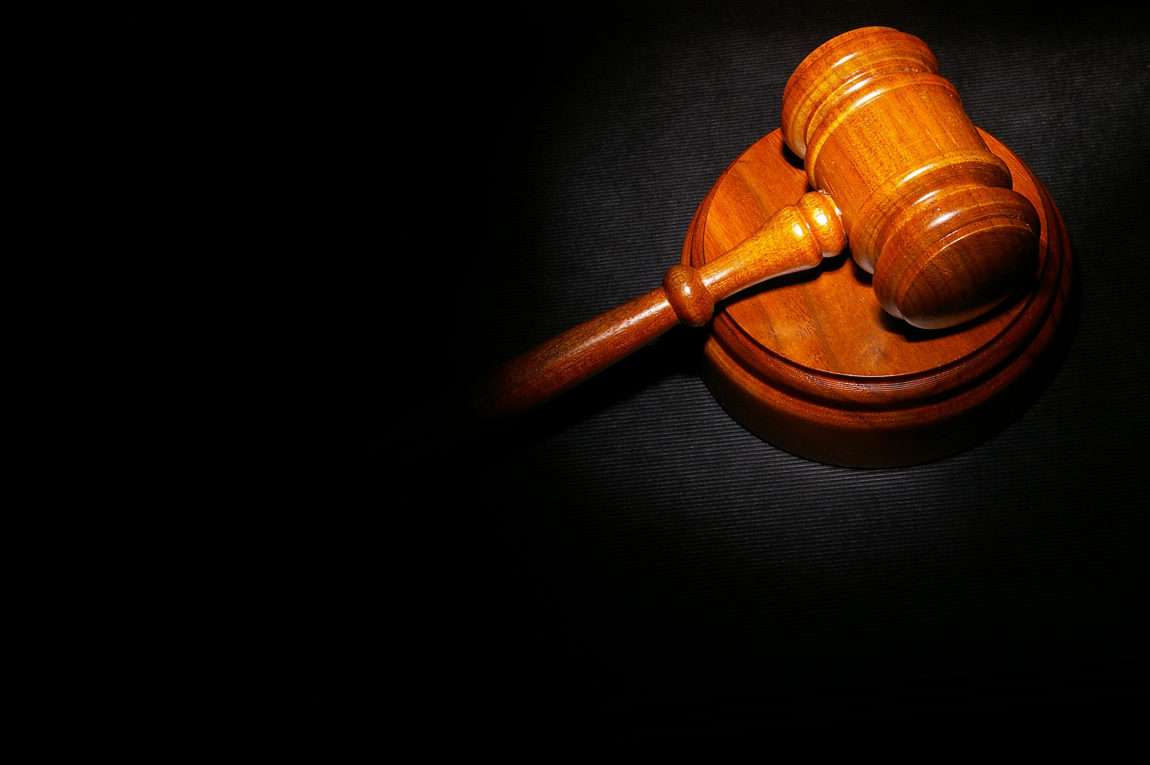 Legislating Death from the Bench

Pro-abortion lower court judges have long been legislating from the bench.

And since 1973, they’ve used Roe v. Wade to block even the most modest pro-life legislation.

Even restrictions on the most heinous procedures, like late term-abortion bans and laws protecting unborn babies from dismemberment, are struck down in the courts.

Of course, there is no actual “right to an abortion” in the Constitution.

That’s why the late Justice Antonin Scalia believed that the High Court overstepped its bounds with Roe.

Scalia wrote, “The people know that their value judgments are quite as good as those taught in any law school – maybe better.”

Scalia then concluded, “We [the courts] should get out of this area, where we have no right to be, and where we do neither ourselves nor the country any good by remaining.”

But sadly, more than 75% of judges on the bench today are holdovers from the pro-abortion Clinton and Obama administrations.

It’s time that you and I pry the abortion issue out of the hands of activist judges by bypassing Roe v. Wade with the Life at Conception Act.