Home / All Posts / Planned Parenthood / Abortion is not healthcare

Abortion is not healthcare 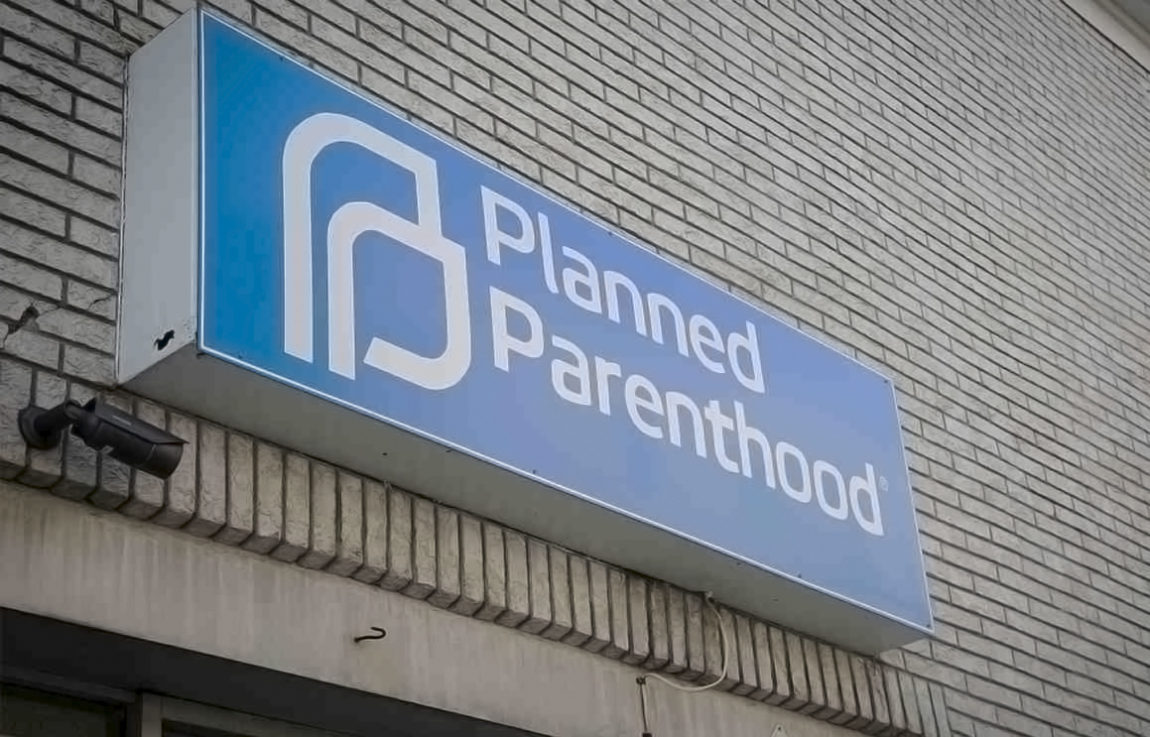 Abortion is not healthcare

In a desperate attempt to keep raking in taxpayer dollars, Planned Parenthood is spreading lies to mask its life-ending business as “healthcare.”

But when a pregnant woman investigated this claim, ninety-four of the ninety-seven facilities she called refused to help her.

Another employee from Merrillville, Indiana confessed, “No, we don’t do prenatal service. I mean, it’s called ‘Planned Parenthood.’ I know it’s kind of deceiving.”

But you and I have long known the truth about the abortion giant.

As Abby Johnson, a former Planned Parenthood manager, stated, “Their business model is simple. Sell abortions. Increase revenue. Don’t be fooled by the smoke and mirrors.”

The fact is, every day across the nation, Planned Parenthood rips babies apart, poisons them, or sucks them out of their mothers’ wombs with a vacuum powerful enough to crush a tin can.

So it’s pretty clear that Planned Parenthood isn’t in the business of “healthcare.”

They’re in the business of ending unborn lives.